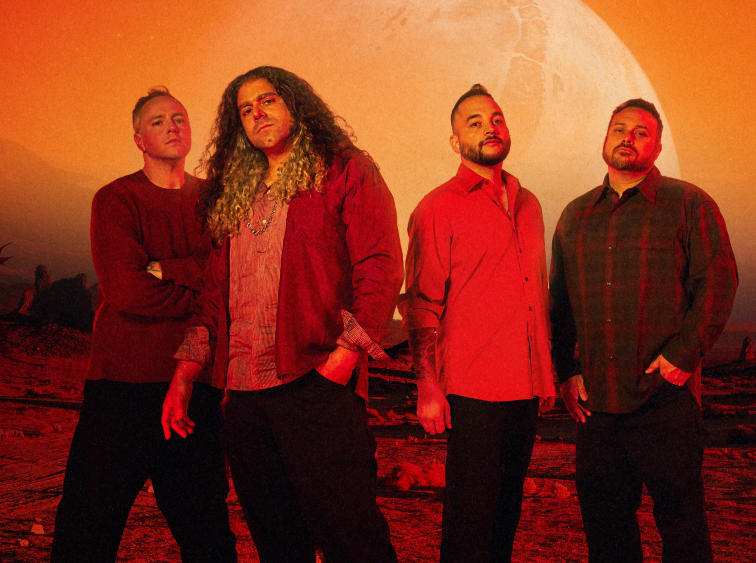 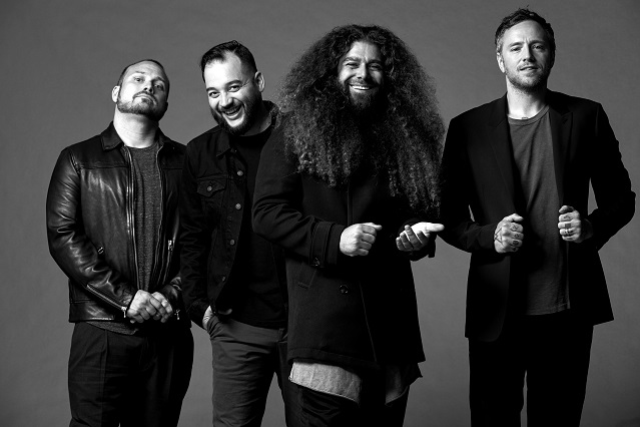 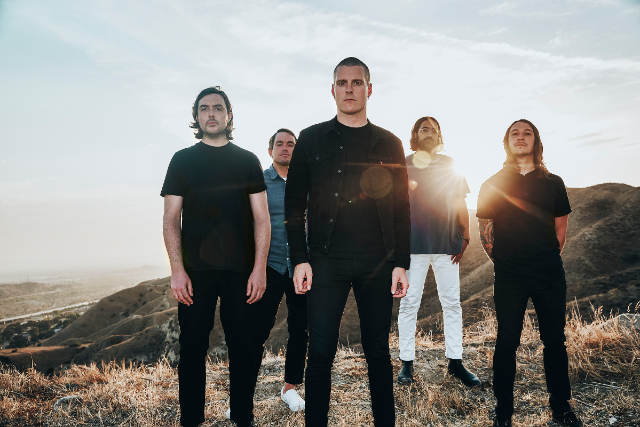 For the past ten years, the seminal San Francisco band Deafheaven has been driven by evolution and innovation within themselves and their respective genres. With their forthcoming album Infinite Granite, available August 20th via Sargent House, they’ve taken another giant leap forward. With production from Justin Meldal-Johnsen, known for his stellar work with M83, Wolf Alice, Paramore, Metric, among others, Deafheaven embarks on a new chapter of defiant beauty.

Across the album, vocalist George Clarke showcases a startling vocal range; falsettos, whispers, multi-part harmonies, and other adventurous vocal treatments, with his trademark black metal-inspired howls mostly absent. Guitarists Kerry McCoy and Shiv Mehra expand their sonic palette to include synth textures using them to enrich their astral guitar work rather than outright replace it.  Drummer Daniel Tracy has always been a force to reckon with behind the kit, but where he used to floor audiences with his speed and stamina, he’s now free to broaden his approach and lay down authoritative drum patterns that together with bassist Christopher Johnson’s punchy bass lines anchor the band’s lofty arrangements. Ultimately, Infinite Granite is Deafheaven’s most goosebump-inducing album to date.