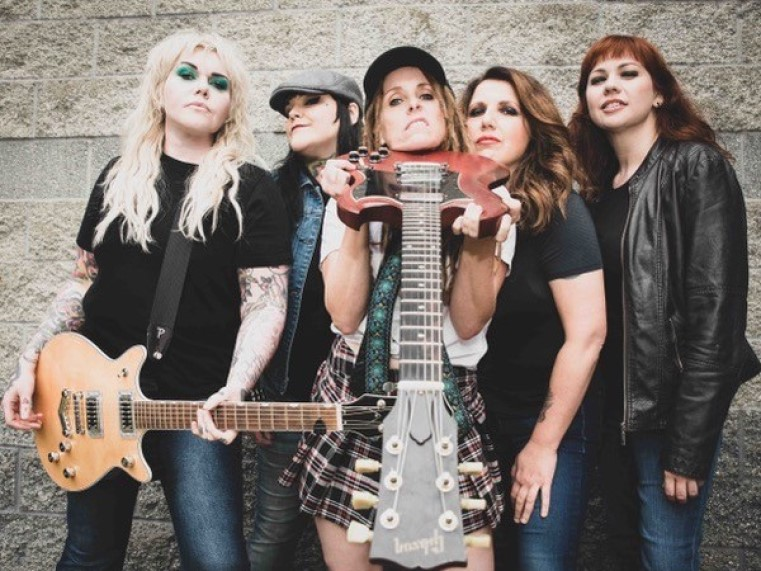 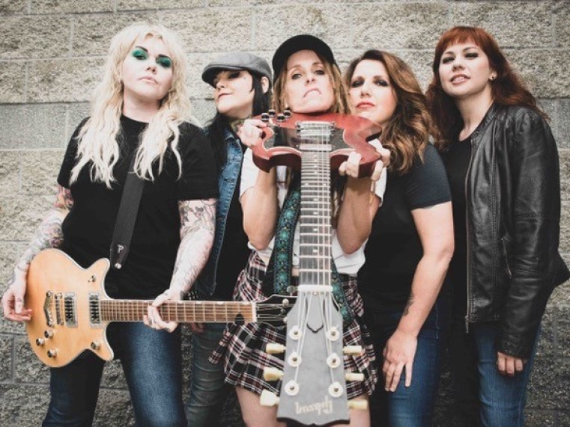 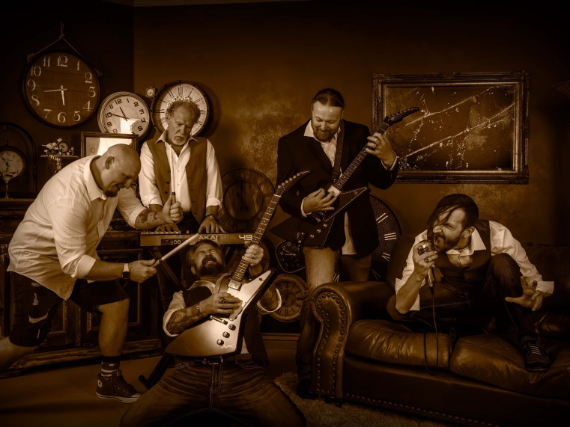 Hard rock with a touch of progressive.