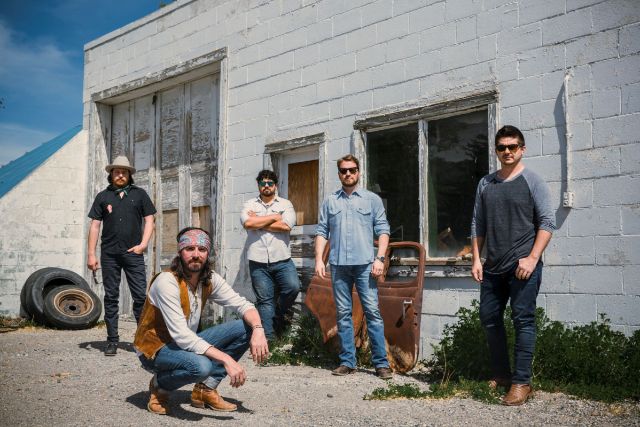 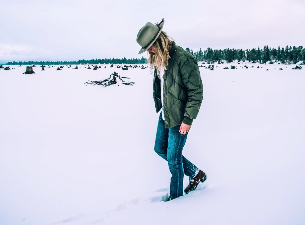 Born and raised in Idaho, Jeff Crosby has been sharing his unique perspective of Americana throughout the US and beyond for the past decade. After moving to Los Angeles, CA in 2013 Crosby landed 2 songs ("This old town" and "Oh love oh lord") on the hit FX seriesSons of Anarchy.

He spent 2015-16 splitting his time between playing guitar forWidespread Panic song-writer Jerry Joseph and recording and performing with his own band The Refugees. With over 200 shows with Joseph, Crosby still managed to play over 100 shows and release a new album with his band last year (including plays at Grand Targhee Music Festival, The Braun Brothers Reunion Festival, SXSW, a sold out 3 night run in Boise, ID, and opening a sold out show for Reckless Kelly at the legendary Gruene Hall outside Austin, Texas).

Crosby has now returned to his band full time and moved to Nashville, TN where he is currently finishing a new album produced and engineered by Gregg Williams (Dandy Worhals, Blitzen Trapper, Pete Droge, Jesse Malin) set for release summer '17. His last album "Waking Days" was recently re-released in the UK on At The Helm Records 12/9/16.