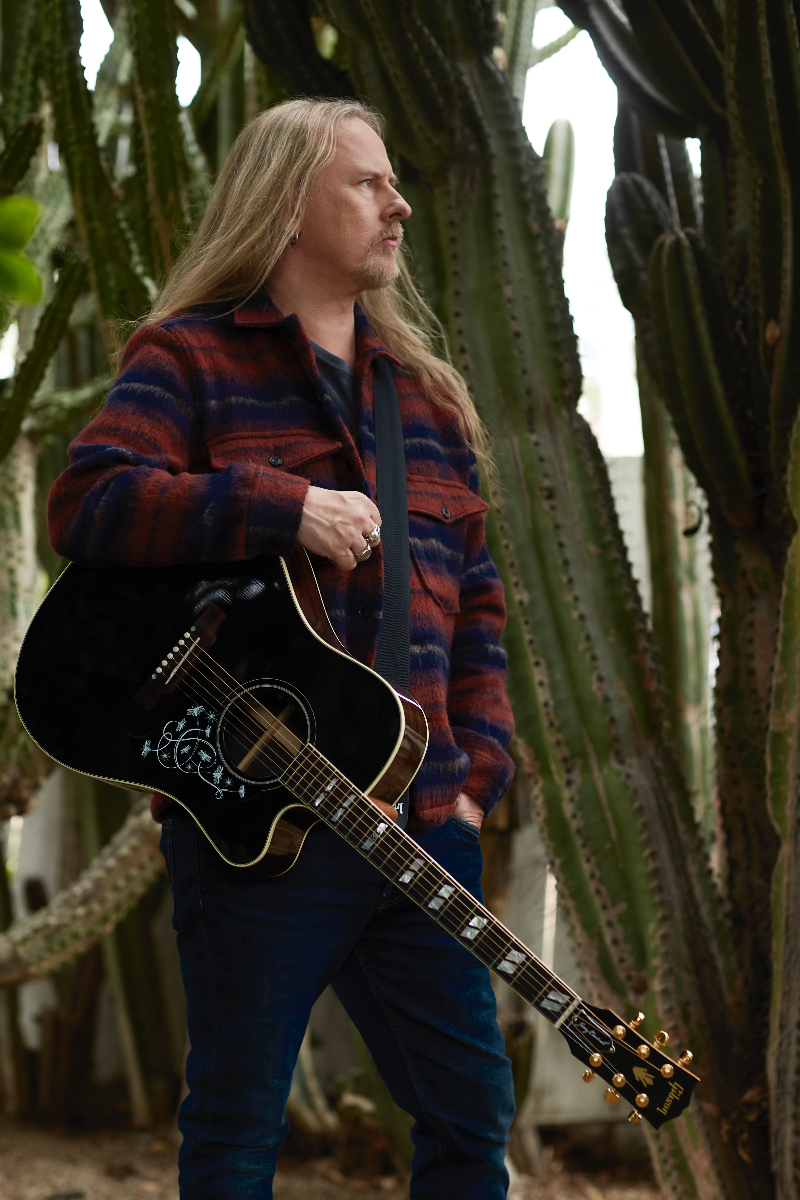 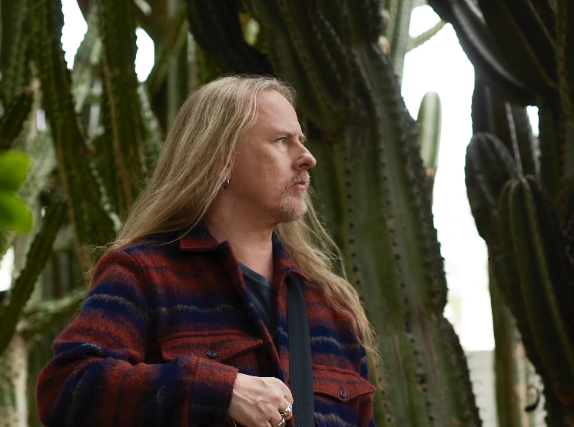 Beyond the instantly identifiable riffs and equally recognizable vocals, Jerry Cantrell will always be known as a songwriter, first and foremost. Those songs comprise his influential catalog as co-founder, vocalist, lead guitarist and main songwriter of the iconic Alice In Chains and as a solo artist whose music resounds across culture. He penned three solo albums, and appeared on chart-topping records by everyone from Metallica to Ozzy Osbourne, Glenn Danzig, & Deftones. His music can be heard in the films of Academy® Award winner Cameron Crowe and Judd Apatow in addition to blockbuster franchises such as John Wick and Spider-Man. Throughout his career, he’s garnered eleven GRAMMY® Award nominations, logged multiple #1 hits at radio, sold north of 30 million records, and received the 2020 Museum of Pop Culture Founders Award as a member of Alice In Chains. Not to mention, Guitar World cited him as one of the “100 Greatest Guitar Players of All Time.”

He continues to put the songs first on his third full-length solo offering, Brighten, released on October 29, 2021. Led by the singles “Atone” and “Brighten,” these songs are staples in Cantrell’s repertoire and the larger American rock ‘n’ roll songbook. 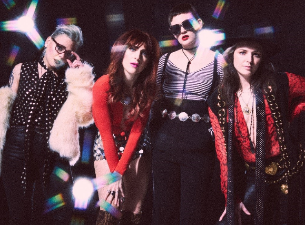 What if Thor’s Hammer of the Gods from “Immigrant Song” landed in the hands of four wise, willful, and wild women? Well, it would sound something like Thunderpussy.

The quartet—Molly Sides [vocals], Whitney Petty [guitar], Leah Julius [bass], and Ruby Dunphy [drums]—do the most rock ‘n’ roll thing possible and quite literally fuck up every rock ‘n’ roll stereotype you know to be true, piercing the halls of Valhalla in the process. Think of it like an inverse Frank Frazetta painting where it’s the Amazonian siren wielding all of the world’s power instead of Conan (he’s on the sidelines in awe). More simply, instead of Page and Plant, Perry and Tyler, and Jagger and Richards, you get Molly and Whitney. Known for earth shattering pipes, heart-stopping performance art, and a propensity to literally writhe through a crowd, Molly is the consummate ideal front-person—bold, brilliant, brazen, and beautiful. At her righthand, you’ve got Whitney as the ultimate 21st century axe-slinger—cool, collected, and crazy on that fretboard. Rounding out the fray, Leah and Ruby cook up the tightest rhythm section this side of Cream (no kidding).

So, what is it that turned the Seattle-based group into a quiet phenomenon with the endorsement of Rolling Stone and Pearl Jam guitarist Mike McCready as well as a string of already legendary performances under their high-waisted belts (we’re looking at you, Sasquatch)? It’d be too easy say it’s the power of the P-----

Whitney steps in, “People talk about that magic. There’s some voodoo happening between Molly and I, which is like a cosmic connection. She has this power. Somehow, I’m under her spell when we’re performing—we all are.”

“The truth is, I feel the same way about Whitney, Leah, and Ruby,” smiles Molly. “We’re all in this together.”

“The ‘Speed Queen’ is this mythic and magical woman who rides a motorcycle and travels around the country,” explains Whitney. “Nobody knows too much about where she came from or where she’s going, but she changes everyone she meets because she’s that powerful. I was thinking of Molly when I wrote it.”

Its companion track “Badlands” evokes bluesy Zeppelin-style mysticism with a fury that certainly wouldn’t be out of place on Aerosmith’s Rocks—but is completely at home on Speed Queen.

Among its arsenal, Thunderpussy also boasts a song produced by McCready “Velvet Noose.” Everything comes together into one cohesive and classic vision of rock music recharged, reinvigorated, and resurrected in what can only be described as a diamond in the muff: Thunderpussy.

“Being a lover of rock ‘n’ roll music for my whole life, you either have it, or you don’t,” Whitney leaves off. “If you find it, cultivate it, treat it like a wild animal, and tame that raw energy, but not too much. That’s what this is.”