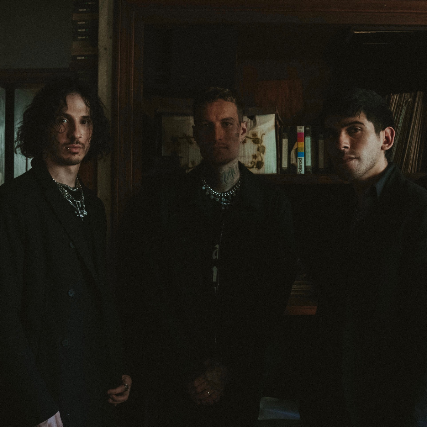 A sweeping self-awareness and expansive creativity are at the heart of CROWN THE EMPIRE, the modern post-metalcore anthem makers who embrace their dirty rock roots and stadium-ready melodies with bold courage. Swift to adapt to the rapidly mutating landscape yet steady in their convictions, Crown The Empire were born in the belly of new technology, generating songs and music videos online before they’d even played a show.

Now of course their stage performances are the stuff of subculture legend and electric buzz, crisscrossing the globe in clubs, theaters, festivals, and the Vans Warped Tour, with elaborate high-energy showmanship in spades. What began as high-school pals posting clips on YouTube has grown to over 60 million views on the platform alone; endless streams of songs like “Machines,” “Retrograde,” “Hologram,” and “Voices”; and several Billboard 200 accomplishments, including a Number 1 debut on the Top Rock Charts.

Alternative Press anointed them as Best Breakthrough Band and with good reason. Praised enthusiastically as “thrilling,” “progressive,” and “dynamic,” by tastemaker genre publications like Rock Sound, Kerrang! and Outburn (who, like AltPress, put the band on their cover), Crown The Empire climbed to the top of an emergent style by jettisoning the scene’s most formulaic traits.

As the roadmap for garage bands all but disappeared, Crown The Empire brazenly chose their own path, driven with inspired purpose and identity. Across three full-length albums - The Fallout (2012), The Resistance: Rise of the Runaways (2014), and Retrograde (2016) - Crown The Empire challenge convention placing equal emphasis on grandiose theatricality and dirty grime. Even their colorful clothing put them at invigorating odds with their peers and friends on the touring circuit, injecting whimsical anarchy into the hegemony.

These are musicians inspired as much by classic movie filmmakers and prestige television as Linkin Park, Slipknot, and My Chemical Romance, the sum total of their sonic, visual, and lifestyle experience. A cinematic sensibility permeates each chapter in the band’s story, from the epic thematic darkness of their earlier work to the sci-fi dystopian ambience of new songs like “20/20.”

Borderline industrial, yet far from mechanical, Crown The Empire are the musical equivalent of a practical effects driven film that knows when and where to use digital enhancements without sacrificing its raw authenticity. Unrelenting energy collides with sonic adventure to make captivating songs.

This is a musical collective grappling with life’s bigger mysteries, the quest for knowledge and meaning, and an urgent examination of the decisions that led humankind here. This band of brothers have reached a level of nonverbal communication on stage, the type of rapport shared only by true sojourners.

Even with these heady aspirations, Crown The Empire never forgets the celebration. Everything the band has poured into the living, breathing, evolving entity they’ve created live and in the studio amounts to a cathartic, revelatory experience for the group’s members and the audience they share.

Super-intense and high-energy songs will always remain a part of the Crown The Empire mission statement. There are no pretensions, no “sellouts,” no concessions to falsely inflated expectations beyond their own creative ambition. It’s a journey that’s been marked by growth at every turn, coalescing into the modern incarnation of Crown The Empire, a band that’s built to last. 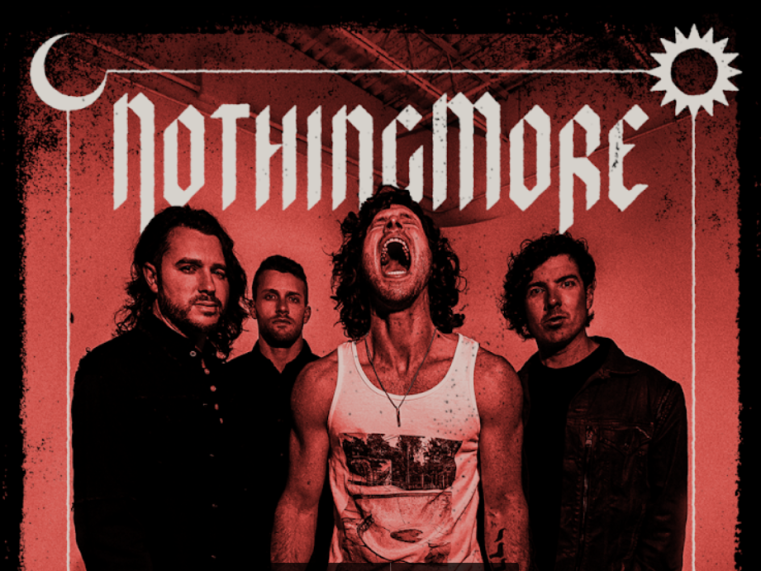