Yungblud: The Life on Mars Tour 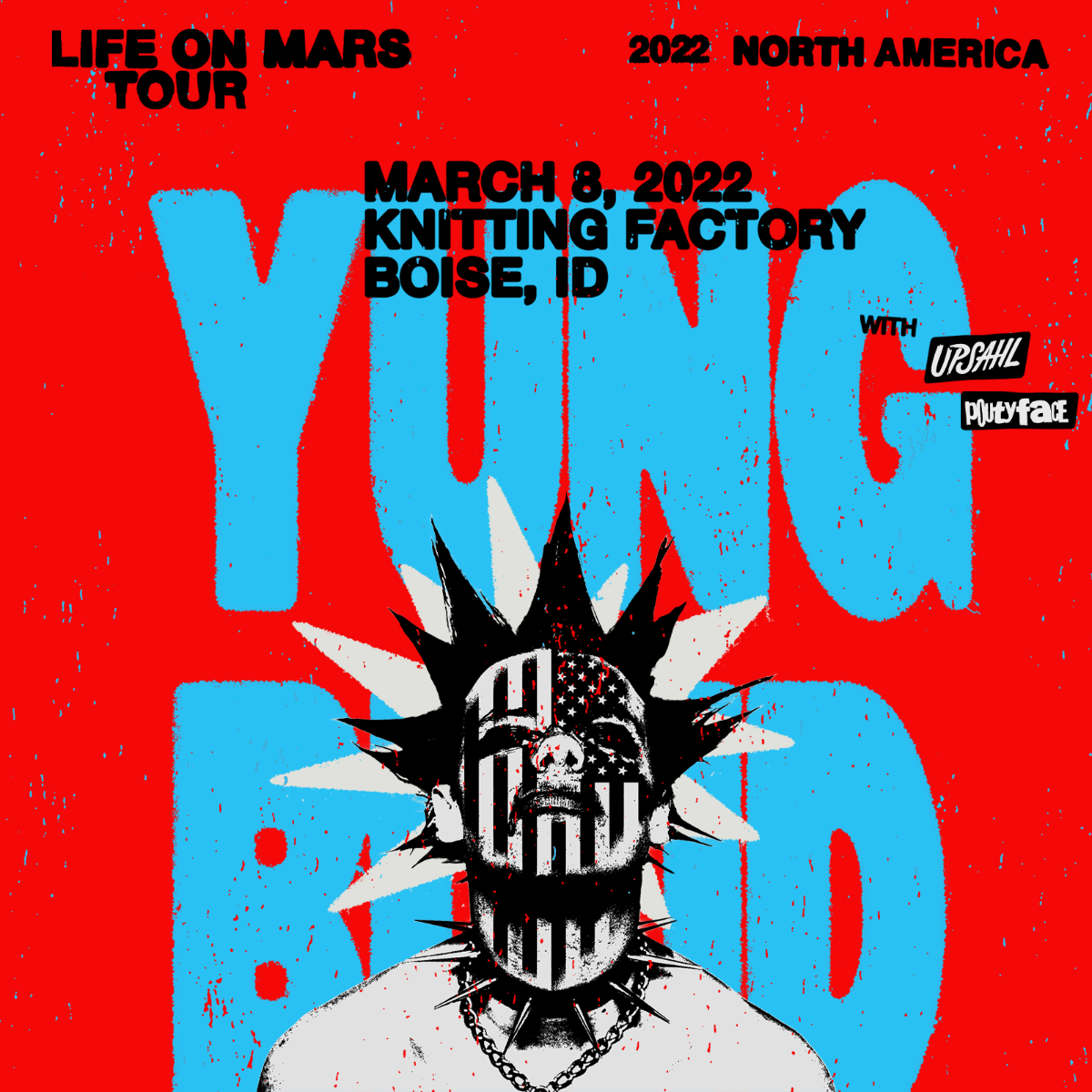 Following on from the sell-out success of Yungblud’s U.K. tour, the Yorkshire-born singer-songwriter has announced additional tour dates. The newly-announced dates will see the 21-year-old perform in Russia, Sweden, and Denmark in November before heading out across the UK and Europe in the new year. Tickets will be available from August 31st. The announcement comes after selling out his run of U.K. dates this autumn, which are due to kick off next month, September 2018. Just last month, Yungblud released his debut album, 21st Century Liability, via Polydor Records.

This summer, Yungblud has wowed audiences at festivals worldwide including Rock Am Ring in Germany, Splendour in the Grass in Australia, Lollapalooza in Chicago, Pukkelpop in Belgium, alongside touring the US on the last ever Vans Warped Tour. Just this weekend Yungblud hit the stage at Reading and Leeds Festival in the U.K., before heading to Life is Beautiful in Las Vegas at the end of September and Austin City Limits in Texas in October.

Yungblud partly credits his razor-sharp lyricism to his lifelong love of literary-minded songwriters like Bruce Springsteen and Chris Difford from Squeeze. A multi-instrumentalist who plays guitar, bass, piano, and drums, he first picked up a guitar at age two and began writing his own songs at age 10. At an early age, Yungblud moved to London to kick-start his career and refine his musical vision, a process aided by his rediscovery of firebrand artists like The Clash, Arctic Monkeys, and N.W.A. He made his debut with "I Love You, Will You Marry Me" — a song whose gritty storytelling recounts the real-life tale of a tragic romance at a public housing project in South Yorkshire. Featured on 21st Century Liability, "I Love You, Will You Marry Me" also appeared on his self-titled debut EP — an early-2018 release that prompted the NME to praise Yungblud for delivering "the lyrics of a young Alex Turner, the fury of Sex Pistols leader John Lydon, the swagger of hip-hop king Travis Scott and a whole load of spirit that’s all his own."