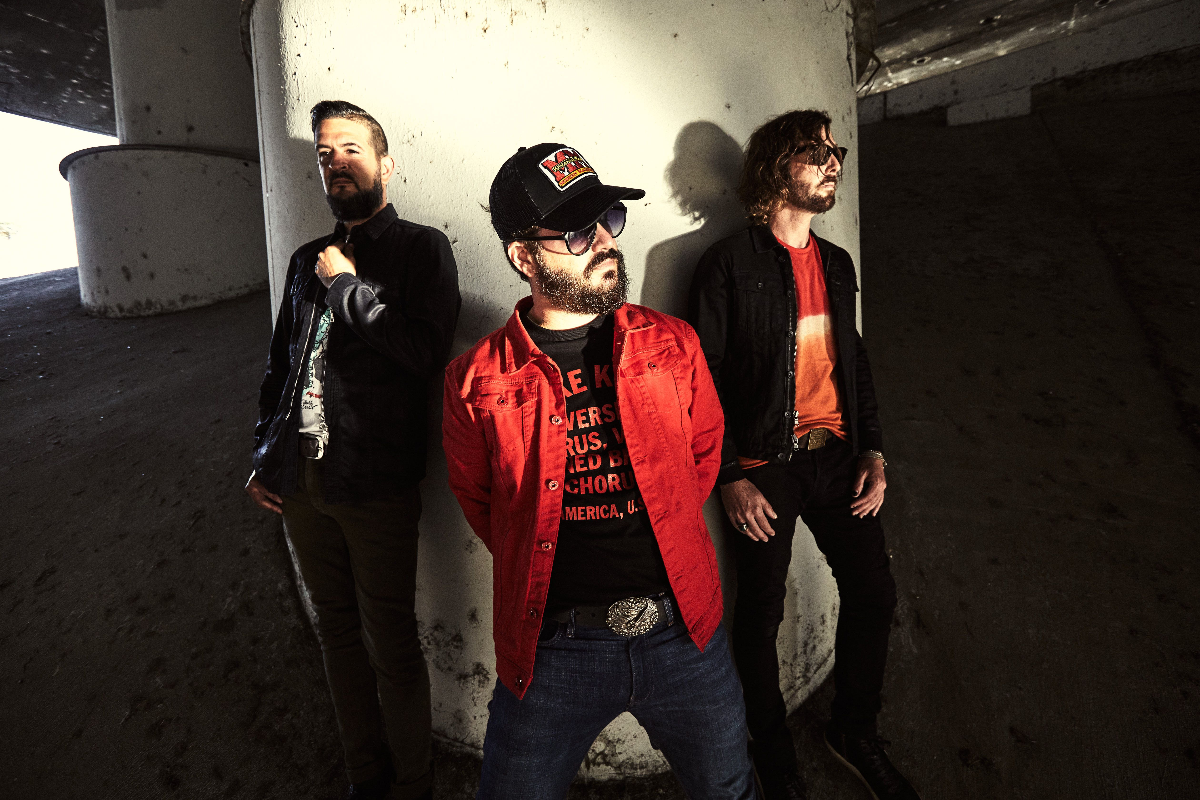 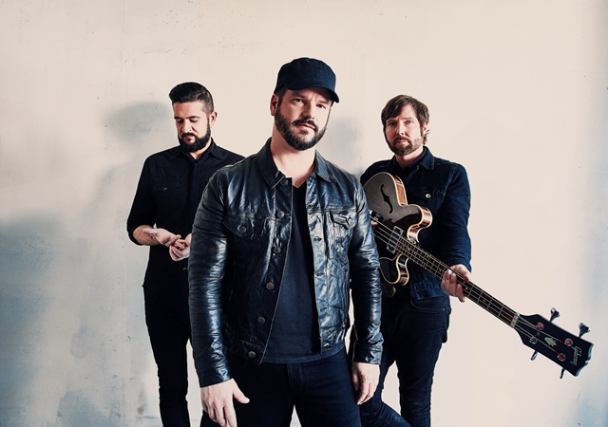 “After that first album, everything just got amplified,” says Chris Vos singer/guitarist for The Record Company. “Our lives got crazier and bigger and more complicated in the best possible ways, and our sound and our songwriting just naturally grew alongside that. We’re the same people we always were, but The Record Company isn’t just three guys in a living room anymore.”

One listen to the band’s exhilarating new album, All Of This Life, and it’s clear that things have changed. The gritty slide guitar, fuzzed-out bass, and driving drums are all still front and center, but the songs are bolder and more ambitious, deeper and more reflective, brimming with adventurous vitality while still remaining firmly tethered to the roots of American rock and roll that have always grounded and nourished the group. The stakes were higher this time around to be sure, but the music more than delivers, bolstered by the kind of growth that can only come from the trial-by-fire the band experienced on their meteoric rise.

By now, The Record Company’s story is a well-known one: a trio of musicians grit it out on their own for years in bars and clubs, join forces in LA, set up some microphones in a living room, and cut an album that turns their world upside down. Released in 2016, Give It Back To You spawned three Top Ten hits at Triple-A radio (including the #1 smash “Off The Ground”), earned the band a slew of festival appearances and sold-out headline dates around the world, and garnered a GRAMMY nomination. The group made the rounds on late night TV, shared bills with John Mayer, Zac Brown Band, My Morning Jacket and Nathaniel Rateliff among others, and racked up more than ten million streams on Spotify. The critical response was just as ecstatic, with Rolling Stone raving that the band “kick[s] up a raw, rootsy racket” and Entertainment Weekly calling the album a “soul scorcher.”

Far from altering The Record Company’s DNA, success only served to enhance it, strengthening the band’s bonds and elevating the intangible chemistry that ignited their breakout. At its core, the group is a pure democracy: all the work, all the rewards, all the happiness and heartache and joy and pain are split evenly. Each member brings their own unique strengths to the table, and the three fit together seamlessly, filling in each other’s gaps like pieces of a puzzle.

“We’re a true band in that we all elevate each other,” explains Vos. “Our individual strengths cover each other’s individual weaknesses, so there’s no way to replace any one of us. We’d all played in bands before, but none of us found what we were looking for until we got together.”

Even at their first jam session, it was clear that the trio was on to something special. With a sound that blended the biting blues of John Lee Hooker with the charismatic swagger of the Rolling Stones, the band went from releasing their home-recorded debut to taking the stage at Madison Square Garden in the span of just 18 months. As the group’s audience grew, so did their artistry, and when it came time to record All Of This Life, it was clear that their approach in the studio would have to take a big step up to reflect the maturation they’d undergone on the road.

“What we did making that first record by ourselves in my living room, we wore that like a badge of pride,” says bassist Alex Stiff. “But we evolved so much as a band after that and our songwriting grew so much that we knew we had to take it out of the living room this time around.”

While the group still worked up the core of most songs at home and produced themselves like the old days, they headed to nearby Boulevard Recording in Hollywood on a quest to break new sonic ground. The eclectic array of analog gear in the studio, which had previously hosted everyone from Pink Floyd to Fleetwood Mac to The War on Drugs, enabled the band to push the limits of their productions and arrangements while still capturing all the scintillating power and spontaneity of their live show.

“We want to be known as the best live band on Earth,” says drummer Marc Cazorla, “and the only way to do that is to believe it. We were an opening band for five years, and we made it our goal every night when we took the stage to be remembered.”

The same unshakable faith that sustained the group through their long, arduous climb now courses through the album’s veins. Belief is the record’s lifeblood, a defiant optimism that stands tall in the face of doubt and division. The songs reflect our troubled times, but they focus inwards rather than outwards, musing on personal empowerment, self-improvement, and the supremacy of love. Album opener “Life To Fix” is a driving ode to forward motion and getting through hard times by continually putting one foot in front of the other, while the utterly infectious “Make It Happen” finds Vos proclaiming, “If you want something / You got to go out and get it.”

“This record to me is about self-reflection and making yourself better,” he explains. “It’s about taking responsibility for your own spot in the world. If you’re not on the right path, the only person who can take that next step to fix it is you, and at the end of the day, after all the highs and lows, all you’re left with is yourself.”

“We learned from the first album that our audience really connected to songs with a little more inner depth and reflection,” adds Stiff. “Sometimes people would find deeper meaning in the music than we ever thought possible. Folks would come up after shows and tell us that our songs got them through a divorce or a grieving process, which was really powerful and inspiring.”

In addition to digging deep lyrically, the band pushed themselves beyond their traditional musical boundaries on the album. “Goodbye To The Hard Life” is a slow-burning 6/8 ballad that calls to mind the simmering potency of Led Zeppelin, while the acoustic twang of “I’m Changing” taps into the rural southern intensity of Johnny Cash, and the rollicking “I’m Getting Better” captures the essence of Bob Dylan’s rambunctious Highway 61 Revisited period as if played by some punk rock kids stepping into the garage for the first time.

“We wanted to take risks we couldn’t have the first time around,” explains Stiff. “We wanted to create moments that our audience hasn’t seen or heard from us before.”

In the end, that’s what makes the record so special. It’s that rare sophomore album that retains the magic of the debut while simultaneously pressing forward into uncharted territory, expanding the band’s emotional and sonic palette to reflect the wild journey they’ve shared these past few years. The muscle and beauty and longing and brotherhood of those original home recordings is still present, but it’s been turned up a notch here, pushed to a new level of command and sophistication. The Record Company has moved out of the living room with All Of This Life, and they’re ready to share it with the world. 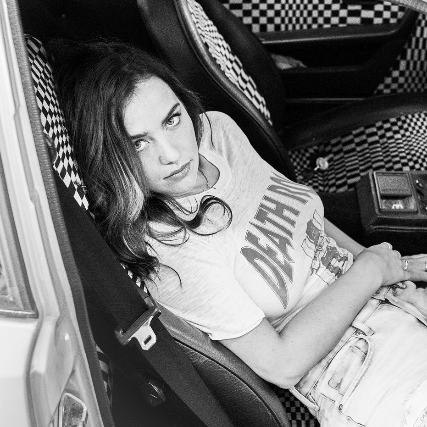