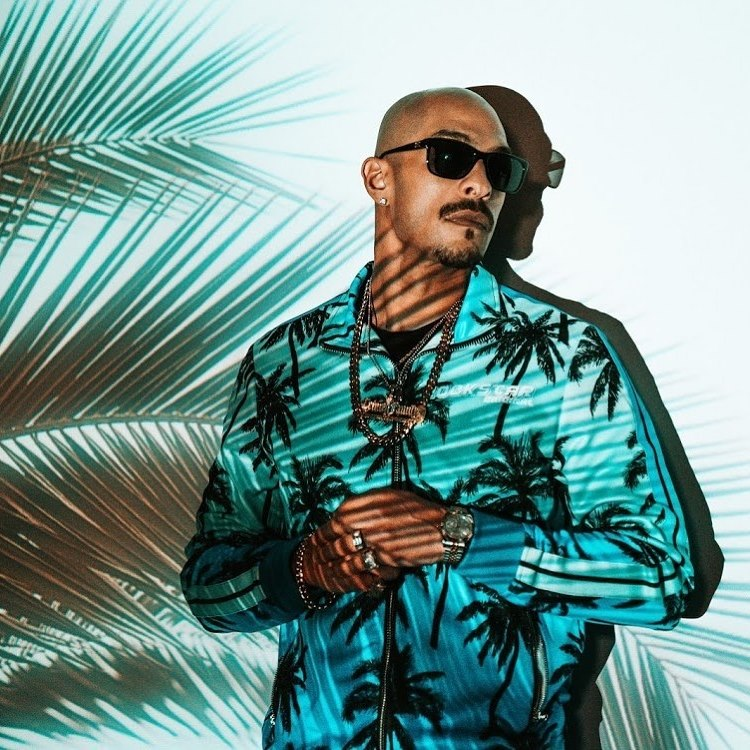 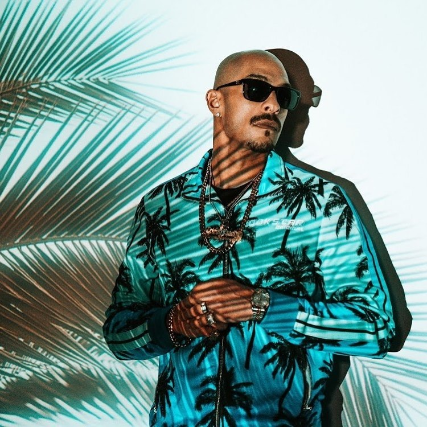 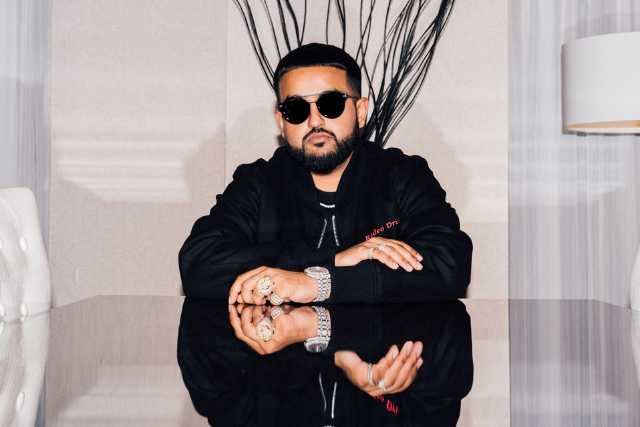 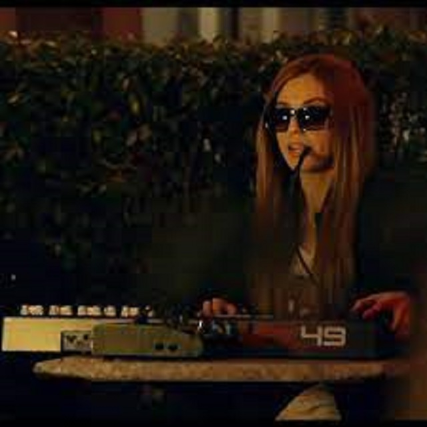 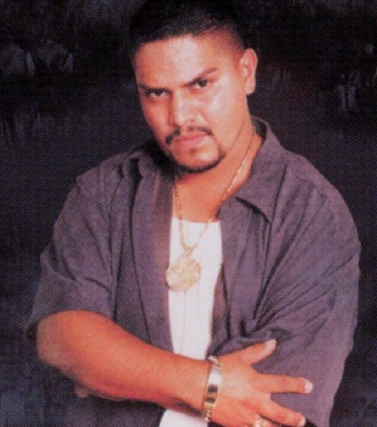 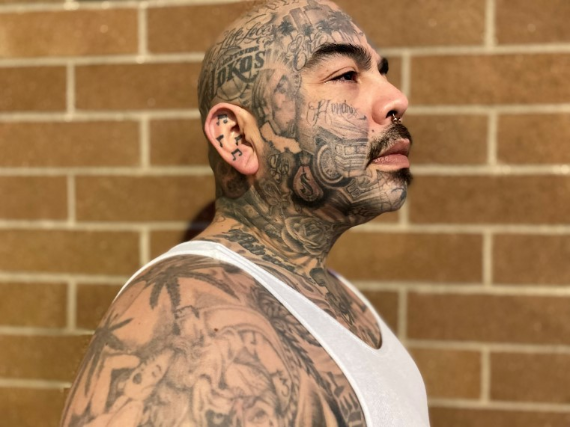 From street life to street poet / artist emerges Spanky Loco. The streets of West Los Angeles is his battleground exploding with sound, violence, money, urban drama, drug sales, and gang tales. Spanky Loco has a long history in the underground music scene , His Guest features include WestCoast  pioneers such as M.C. Eight, Slim 400, Jayo Felony, Down, Sylk E. Fine, Bad Azz & the Low Lifes, Playa Hamm, 40-Glock, and Kokane not to mention other well known talent like GT-Garza Paul Wall MR Yosie Locote to name a few, has constructed a place for this ese and his people in the music world.
Growing up in sunny California where rap icons NWA, Run DMC, and EPMD were a few of the sounds that LA radio stations broadcasted, not knowing that they were creating the basic structure in Spanky Loco's music career.
To go along with the projects already completed, Spanky Loco has over 300 songs including extras for soundtracks and compilations.  Not only does Spanky bang out west coast hits, he is also a bilingual artist with an equal amount of Spanish music under his belt and is also a creative mind not limited to Painting and Tattooing.. on an international scale doing pop ups all over the World . Securing VIP appointments pushing his branded LA style black and grey tattoo art ! A true artist and Icon in the art and music world
READ MORE +