Marc E. Bassy - Nothing In This World Tour 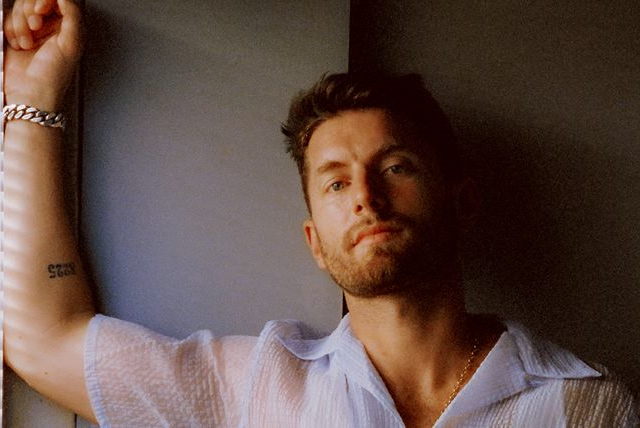 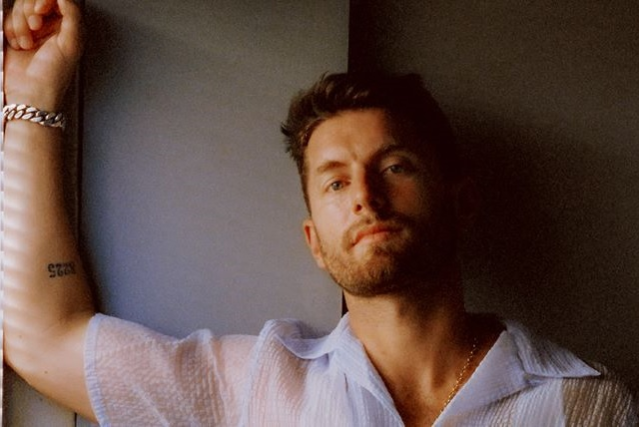 Records], released end of last year. He recently finished performing his headlining “Gossip Columns Tour” across the United States, as well as supporting Ty Dolla $ign on his “Don’t Judge Me” Tour.”

In 2016, Marc E. Bassy became the hottest new voice to rise from the buzzing, Bay Area music scene in Northern California. His Groovy People EP spawned the platinum-certified, “You & Me,” which featured another familiar Bay Area native, rapper G-Eazy. The song has racked up over 255 million Spotify streams and counting. The follow-up hit, “Morning,” cracked 40 million

Spotify streams during his headlining “The Groovy People Tour” this past fall. Along the way,

Bassy's received widespread acclaim from Billboard, Complex, Spin and more. In August of