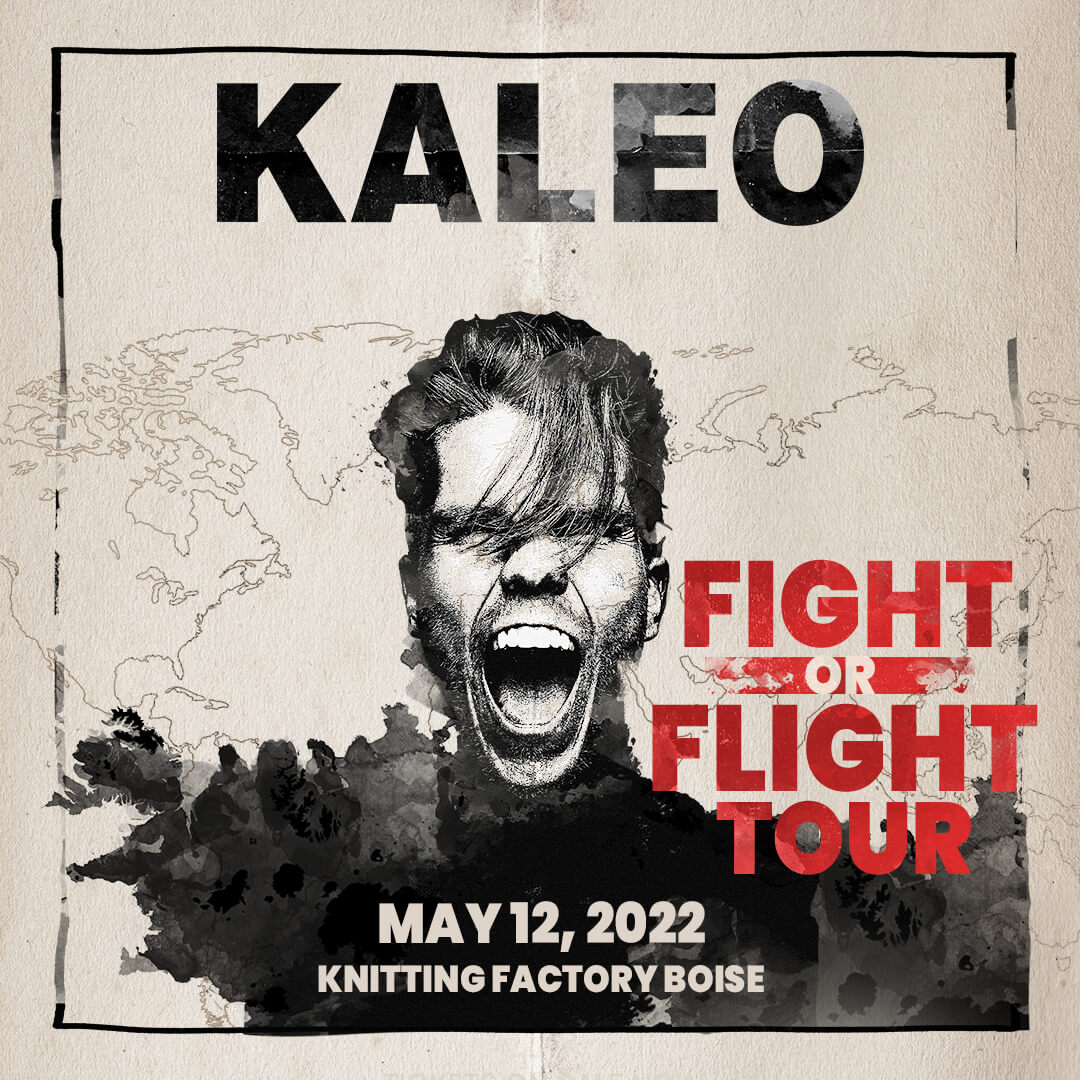 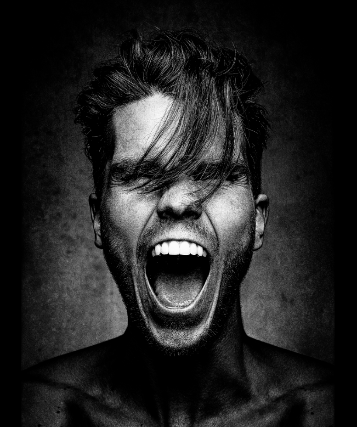 Firmly a phenomenon in their home country of Iceland, the four-piece band Kaleo is bringing their gorgeous blend of folk, blues, country, and rock to a wider mainstream audience in America. Their isolated heritage inspires a unique take on familiar sonic elements, resulting in diversity and freedom on each and every breathtaking track. Best friends since attending elementary school in the small town of Mosfellsbaer outside of Reykjavik, bandleader JJ Juliusson, drummer David Antonsson Crivello, and bassist Danny Jones began playing together at the age of 17. Honing their skills, they played countless shows around the nation’s capital for a few years before adding guitarist Rubin Pollock to the mix in 2012. They named the band Kaleo, which means “the sound” in Hawaiian, and started their career in earnest with a handful of well-received shows at the 2012 Iceland Airwaves music festival. They recorded their first pair of original songs in early 2013, the fiery “Rock N Roller” and laid-back, bluesy “Pour Sugar On Me,” which earned Kaleo some radio airplay and press in Iceland. Then, that spring, their cover of the traditional Icelandic ballad “Vor í vaglaskógi” during a live radio show was videotaped and posted to YouTube, where it quickly went viral. The band recorded a studio version of the song in June, which went straight to Number One in virtually every radio station in the country. “It’s a different kind of cover, more dramatic and the tempo is taken down,” says JJ. The buzz for Kaleo had begun.

The band signed to Iceland’s largest record label, Sena, in the fall of 2013 and recorded their full-length debut, Kaleo, in just six short weeks. Five singles would reach Number One and the album would go Gold, receiving high praise and sending the band to shows and festivals in Europe over the next year, including an appearance on the biggest stage in their home country, Culture Night, where they played to 100,000 people and reached 90 percent of Iceland’s population in broadcast. Then, in the spring of 2014, Kaleo recorded the lush, introspective song “All the Pretty Girls” and in one night their destiny to outgrow their small, island nation was cemented.

Drawn to Kaleo’s multi-layered dynamics, their ability to play different genres with equal skill, the vocals and mood reminiscent of everything from Bon Iver and Iron & Wine to Coldplay and David Gray, and wise-beyond-their-years songwriting, the world came calling. Now, signed to Atlantic Records in the US, Kaleo moved to Austin, Texas and recorded new material with producer Mike Crossey (Arctic Monkeys, Jake Bugg) in London for an EP A/B which is available now. Get ready for the sound.