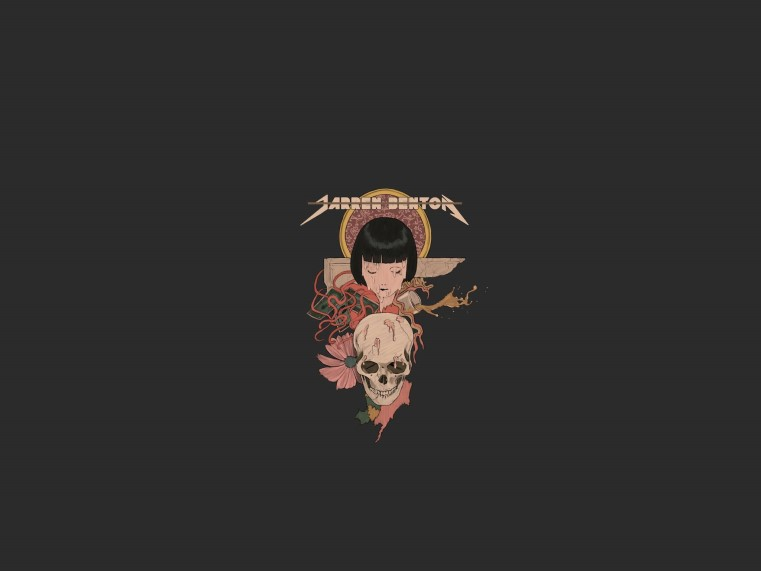 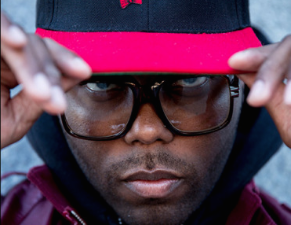 For an artist with serious mainstream aspirations, Decatur, Georgia’s Jarren Benton has spent his career going against the grain. One of Funk Volume’s premiere acts, Jarren admits, “I love the music I do now. I do it in the safe-mode.” That’s rather shocking for an artist whose last album, Freebasing With Kevin Bacon lived up to its name, at least in attitude and style, evident on single “Skitzo.” He continues, “I want to take it a lil’ further. I just haven’t had the balls to go all the way there yet, ‘cause I presently want to keep a foot in the mainstream too.”

However, courage is not something Benton’s music or live show is lacking. Studied in the anything-goes showmanship of Prince, Marilyn Manson and Method Man, Jarren shares, “The essence of giving of a good show is not givin’ a fuck,” he says, while pointing to stage-diving, beer-chugging and more depending on the night’s particular vibe. This type of authenticity, balanced with intricate, golden ear-informed lyricism has attracted attention from Erick Sermon (EPMD, Redman) to No I.D. (Common, Kanye West) in courting Jarren to potential major label deals. However for the father and family provider, only indie juggernaut Funk Volume really voiced his biggest concerns. “All I was asking for was progress. I just wanted to know that what I was doing was the right move – especially chasing a dream with a family.” Funk Volume offered what Def Jam and the others weren’t – and in recent years, Jarren has been able to support his family and his dreams simultaneously.

In addition to Funk Volume, which Jarren refers to as “family,” the rapper maintains strong ties in the Atlanta community, such as Rittz, Playboy Tre, Spitzwell and his SMKA affiliates. “It’s the best of both worlds,” says Jarren, of playing a significant role in a respected collective of talent, as well as being an artist in one of the most powerful new labels in Hip Hop. “We all still came from that era about lyricism, even if you were making Southern music.”

After two successful digital releases and a video fast-approaching one million YouTube plays, Jarren is hard at work on what will inevitably be his biggest album to date. Following the star-filled supporting cast of Freebasing With Kevin Bacon and Huffin’ Glue With Hasselhoff, the comedic emcee promises to break from the series with a purpose in mind. “This one has a different vibe. It’s a lot more personal stuff so people can learn who Jarren is,” he says, also suggesting more refined production that translates more to his ambitions of being a household name. In the same vein, that courage Jarren felt was missing is brewing on his upcoming work. The vet points to “Heart Attack” and “Smells Like Murder” with R.A. The Rugged Man as some of the most conceptual, dazzling work he’s recorded to date.
“From my ranges of influence, I think a lot fans appreciate my personalities, but they don’t really get into the music… yet,” admits Benton of his available catalog. The stakes are high and the time is right for the man who has pursued a dream for a decade. “I love this. I’m not driven by money, but I’m conscious of making music that can be universally appreciated.” It is coming to life for an artist closely connected with the tenants of Hip Hop: style, skill and absolutely not givin’ a fuck.