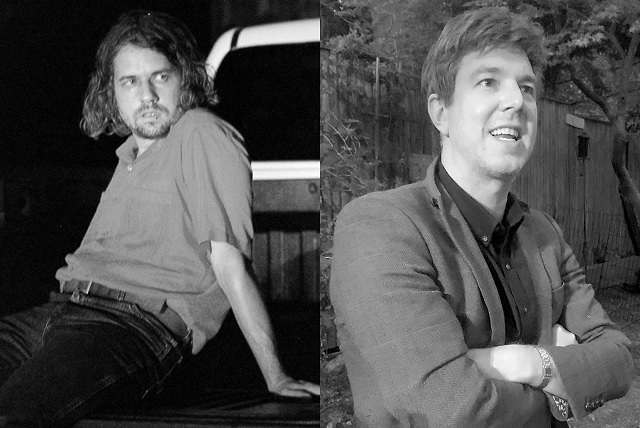 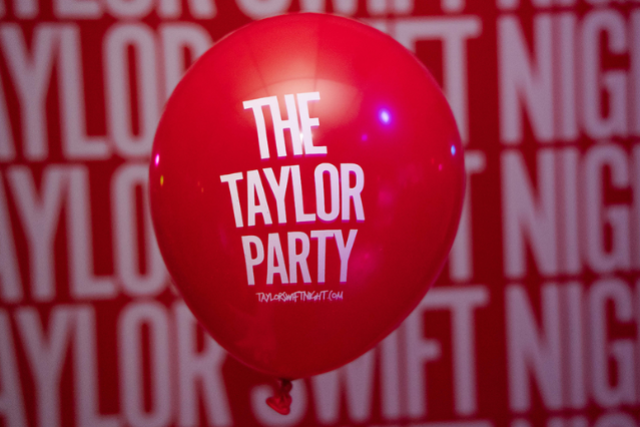 Best known as the frontman for the Walkmen, Hamilton Leithauser embarked on a solo
career once that band went on hiatus following its 2011 album Heaven . Leithauser
assembled a crack team of supporting musicians to work on his new material, including
Vampire Weekend’s Rostam Batmanglij, Fleet Foxes’ Morgan Henderson, the Shins’
Richard Swift, Dirty Projectors’ Amber Coffman, and his Walkmen bandmate Paul Maroon.
Recorded at Los Angeles’ Vox Studios, Leithauser’s debut album Black Hours -- which was
inspired by Frank Sinatra’s music and prefaced by the single “Alexandra” -- was released in
May 2014.

Leithauser reteamed with Batmanglij for 2016's I Had a Dream That You Were Mine .
Recorded at Batmanglij’s home studio in Los Angeles, the pair borrowed the best of their
previous bands as well as ’50s and ’60s rock and soul with postmodern abandon.
Hamilton’s forthcoming album (released date TBA), was entirely written, recorded, and
produced by Hamilton himself. In his own words: “All of the songs on my new record are
about people. Individual, real people. Some are strangers I’ve met, but a lot are friends.”
The album is due sometime in 2020 through Glassnote Records.
READ MORE + 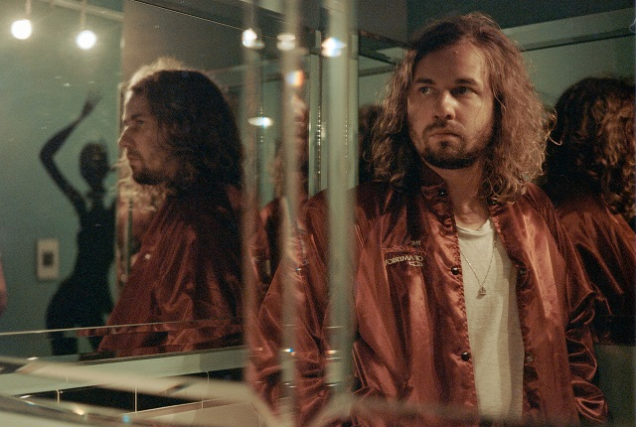