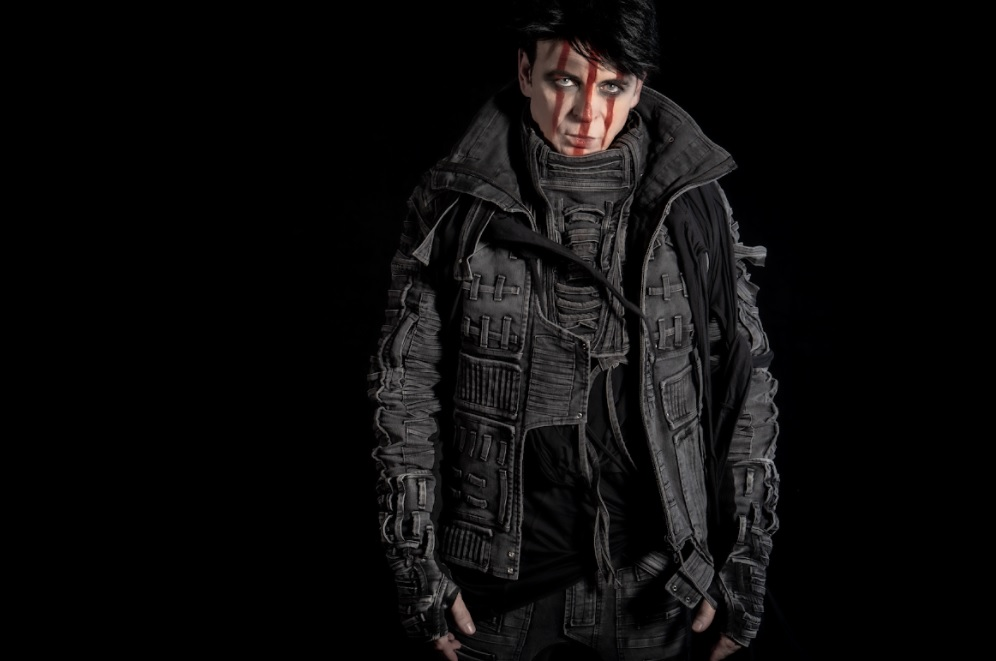 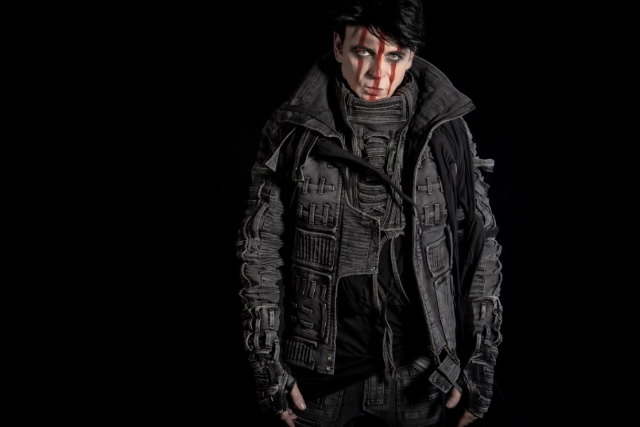 Bio:
Tara Busch is an LA based composer, vocalist, producer and synthesist. She released her first solo album, Pilfershire Lane on NYC label Tummy Touch in 2009, and created remixes for Annie Lennox, Gazelle Twin, Bat For Lashes, iamamiwhoami & John Foxx soon after. In 2013, she co-founded the acclaimed music/ film duo I SPEAK MACHINE with filmmaker/writer Maf Lewis, and they signed to Lex Projects in London releasing two soundtracks for their short films “The Silence” and “Zombies 1985”. In 2016, she toured as main support with electronic music legend Gary Numan on a 30-date
US/CA/UK tour and played London Southbank Center all-analog synth, live score show with Imogen Heap and Mica Levi. She was also invited to perform I Speak Machine’s live film scores at Moogfest in 2011, 2013 and 2016, and at the 2016 LA-based horror film festival, Beyond Fest. In 2018, Tara scored the comedy horror short DEEP CLEAN starring Game of Thrones’ Paul Kaye and After Life’s Tony Way.