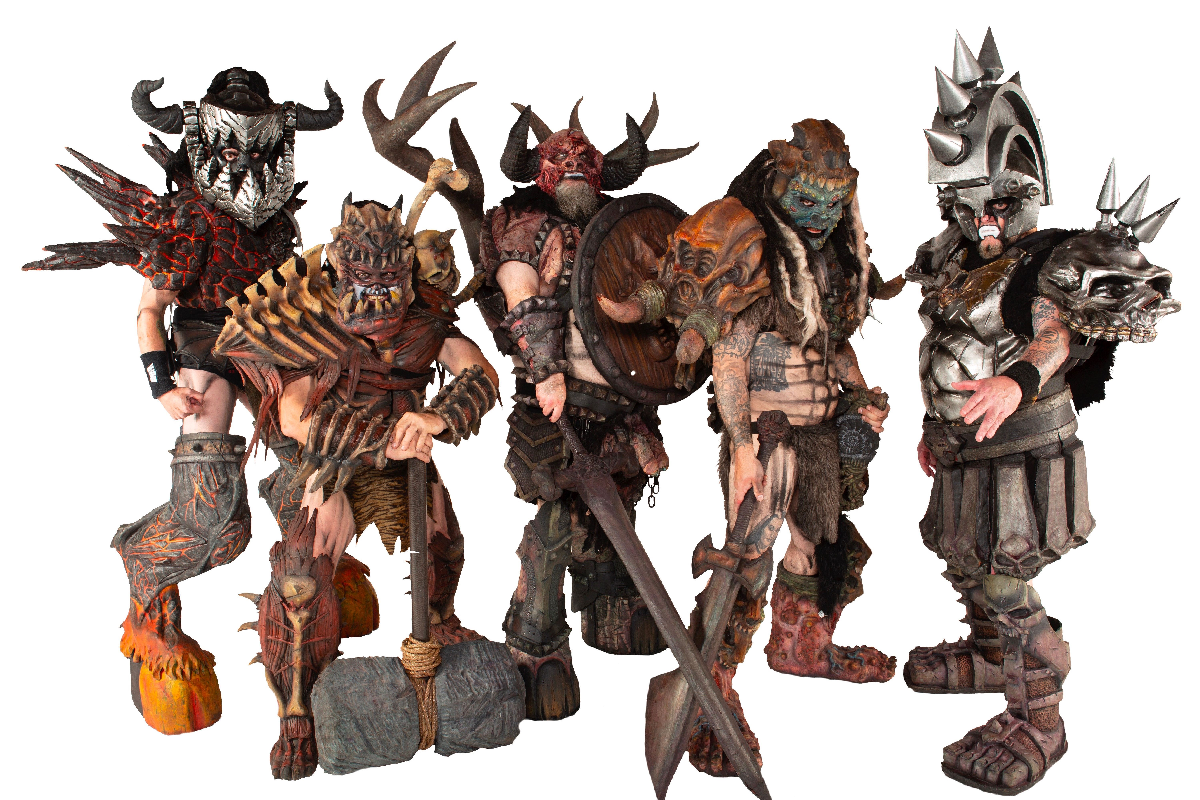 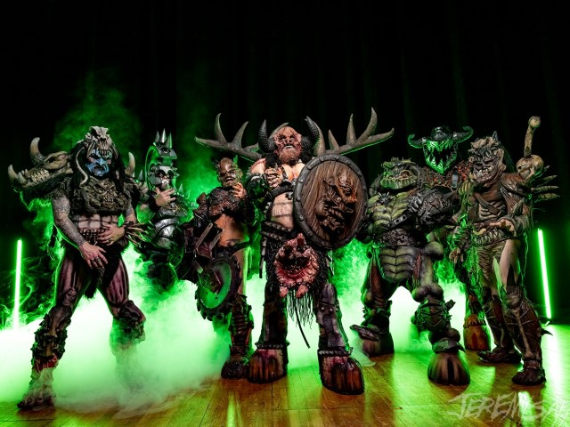 Blood. Spectacle. Lifestyle. Mythology.Costumes. And more blood.When you think of beloved shock-metal outfit GWAR, those words are likely the first that cometo mind. And with good reason. Since forming in Richmond, Virginia in 1984, GWAR have notonly managed to endure through various lineup changes, but have become one of the mostbeloved bands in all of metal. The only thing as sharp as their over-the-top lyrics is theirmesmerizing live show which continues to make them one of the must-see, and mostmemorable, acts today.At a time when bands have become bland, GWAR stand out for their performances and theintimate connection with their fans.Once the lights dim and the curtain rises, fans know whatthey’re in for: a night of theatrics, storytelling and humor that’s more Devo than KISS.Theiriconic, signature barbaric interplanetary warriors costumes may be what the wider world knowsthem for, but it’s their shows that continues to resonate with their devoted following.The push-and-pull between GWAR and their fans creates a visceral experience that continuesto add to the band’s legend and legacy, one new tour at a time. Few, if any band, can breakdown a physical barrier with their audience quite like GWAR. Fluids fly, substances spray andthe lust for copious amounts of fake blood [and cutting heads off, of course] leaves audiencesthirsty for more.The mythological nature of their live shows may be at the forefront of people’s minds, but it isGWAR's meticulously crafted songs blending satire, chaos and violence, made them culturalicons.In late 2020, GWAR celebrated the 30th anniversary ofScumdogs of the Universe, which wonthem universal praise for theirsharpsriffs and humor. More importantly, it catapulted them intothe mainstream psyche, capturing the eyes and ears of a bewildered public. Though a Grammywould follow a few years later,Scumdogsremains the band’s seminal album. It received adeluxe reissue in October 2020 included remixed and remastered audio by producer RonanChris Murphy, as well as an exclusive cassette containing rehearsal demos and previouslyunreleased tracks.As for 2021 and beyond, the group have big plans to add to their legacyas they near their 37thyear. A much-anticipated new album is in the works, their first since 2017’sThe Blood of Gods.They also have a skateboard deck, coffee, CBD, beer, whiskey, proving the band is bigger thanthe music: it’s a lifestyle.A flurry of activity (pandemic-permitting) is on the horizon. So why does the band forge on andthe crowd keep coming back? It comes down to one word: fun. Between that and the shock-and-awe of a GWAR show, it’s easy to understand why they’ve endured, but are as popular asthey’ve ever been:limitless creativity and blood — a whole lot of it.
READ MORE + 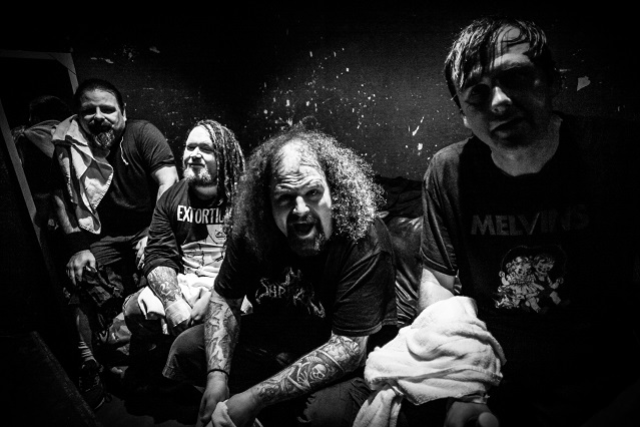 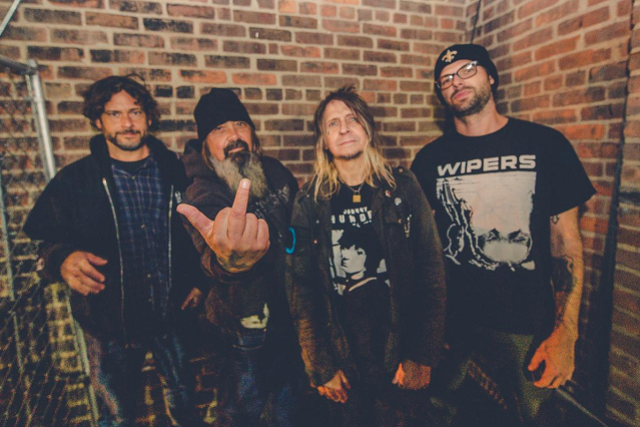