Circles Around The Sun 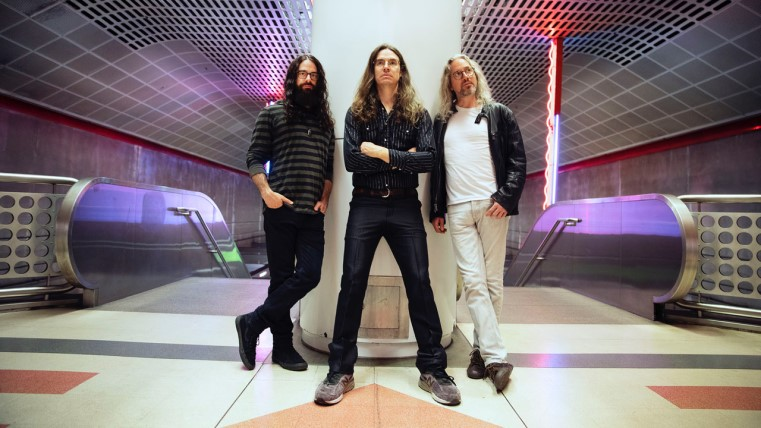 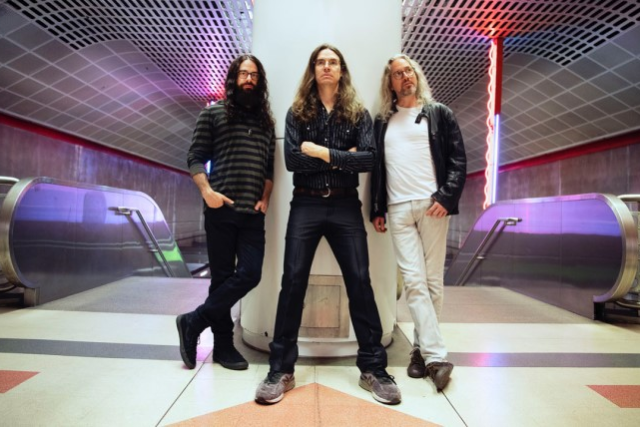 Circles Around The Sun

Los Angeles-based instrumental supergroup Circles Around the Sun returns with the release of their self-titled, third full-length studio album, Circles Around the Sun. The seven-track collection marks a stylistic shift from their previous LPs. It’s an evolution that sees the band embracing a sleeker, shinier, even DANCIER version of themselves – a cosmic disco of the body and the soul, still anchored in the groove, but ascending to the stars. The thing is, their sound isn’t the only thing that’s evolved. Since their last LP, Circles has undergone a transformation internally. It’s a tale of life, death and rebirth, of love and loss, of shedded skin and new beginnings. But let’s start with the new album, shall we?

Album opener “Babyman” makes it clear the Circles Around The Sun ride is headed in a new direction, closer to Air’s Moon Safari than the psych-jazz odyssey of their previous LPs, Interludes for the Dead (2015) or Let It Wander (2018).

An origin story, for context: in 2015 Justin Kreutzmann, son of Grateful Dead drummer Bill, invited Casal to compose the intermission music for the Dead’s Fare Thee Well concerts, a victory lap celebrating their final shows. Neal assembled the guys, recorded five hours of jams, and was surprised to find an eager audience and label support from Rhino Records. And Circles Around the Sun was born.

On epic disco jammers “Detroit Dos” and “Land Line Memories,” MacDougall’s sizzling analog keyboards (like the Minimoog Model D and phaser-soaked Clavinet) echo vintage library music and 1978’s crate digger fave Black Devil Disco Club by Bernard Fevre. “This band was never something I thought would get done to a click,” says MacDougall. “But we all talked about it being more of a fun record, so we hung some mirror balls and played a bunch of dance music!”

As it happens, Circles’ new sound was created partly by design, but also partly by tragic circumstance. On August 26, 2019, a week after laying down his tracks for Circles Around the Sun, founder Neal Casal committed suicide. He left behind a note for the group, asking for them to continue in his absence—to continue recording, touring, and playing together. They’ve chosen to honor his wishes. “Our mission is to extend Neal’s musical legacy,” says drummer Levy. “He was a classy dude and had a regal vibe about him. The other side of it is the mental health legacy. Maybe there are people out there in the same sort of darkness Neal was in, who can hear us and say we can work positively on multiple fronts in his memory.”

In this metamorphosis, Circles Around the Sun spans both heartbreak and hope. Doors close; windows open; new directions extend themselves in mysterious ways. But sometimes you know it’s real from the first beat. It just clicks. We’ll see you on the dancefloor, at the festival, at the next jam session, where everyone comes together and all is forgiven. It’s just how Neal would want it. It’s Circles Around The Sun.