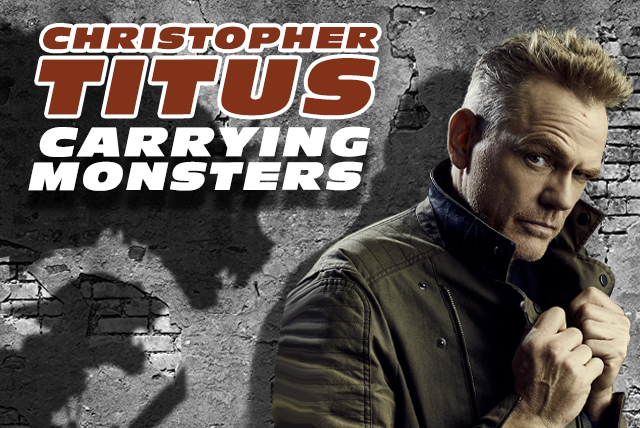 Christopher Titus returns to the Boise Knitting Factory with "Stories I Shouldn't Tell." Christopher Titus  is known for leaving no stone unturned, especially within his own life and family, Titus takes his audience on a 90-minute ride that will leave them exhausted from laughter. To see one of Christopher Titus' shows, is to love him. Titus is currently performing his newest show in sold out theaters across the country. 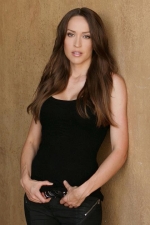