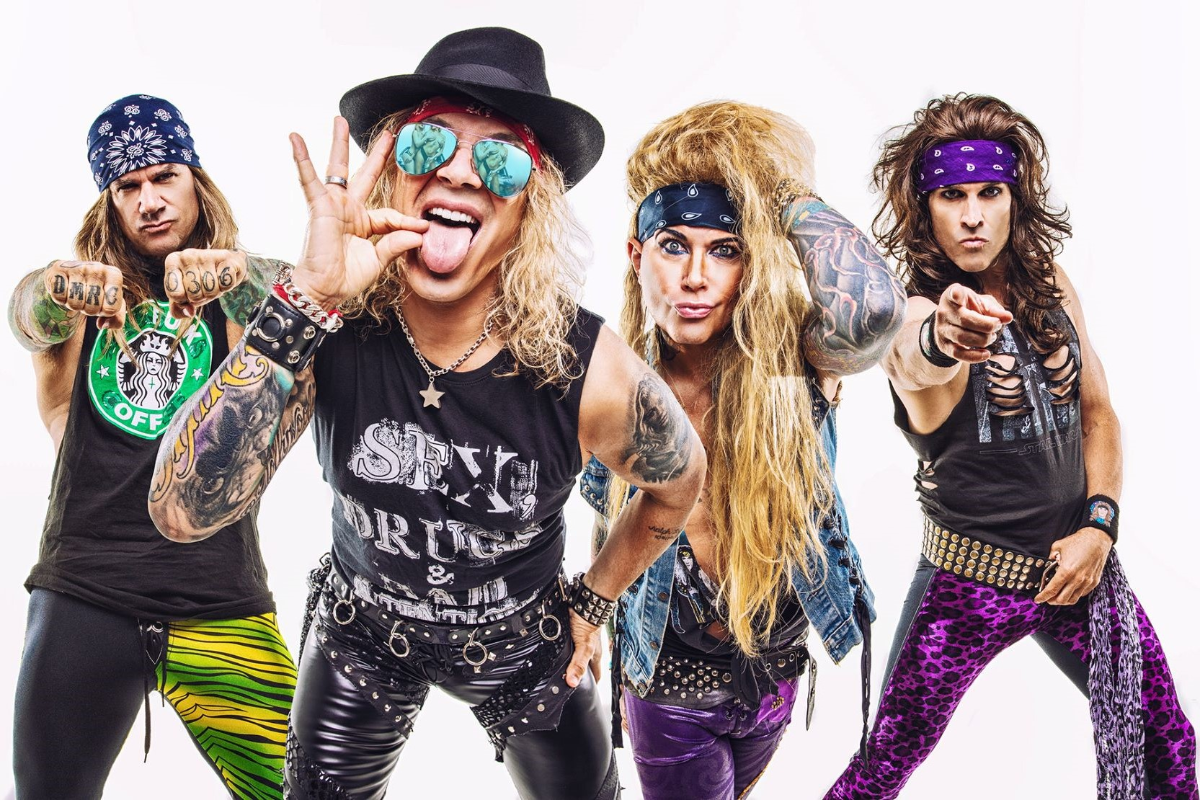 SHOW CANCELLED: Unfortunately, STEEL PANTHER at Knitting Factory on May 3rd has been cancelled.

All tickets purchased via Ticketweb are being refunded. All other refunds are available at the point of purchase.


Thank you for your patience and support. 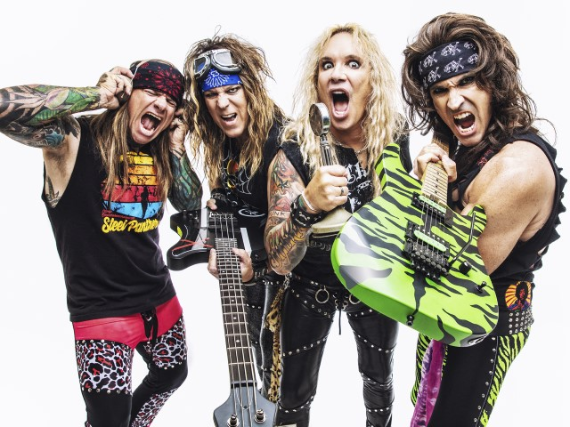 Satirically pretending to be a hair metal band that missed its big break in the '80s, singer Ralph Saenz ("Michael Starr"), drummer Darren Leader ("Stix Zadinia"), bassist Travis Haley ("Lexxi Foxxx"), and guitarist Russ Parrish ("Satchel") hit the club circuit on the Sunset Strip around the turn of the millennium under the name Metal Shop (later changed to Metal Skool, and then to Steel Panther). With big spiky wigs, leather jackets, zebra-striped spandex, chops earned from playing in a Van Halen tribute band, and lots and lots of machismo, their comic take on sex, drugs, and rock & roll to the extreme caught on quickly, leading to sold-out shows and some unexpected brushes with mainstream success. As their popularity increased, the Hollywood crowd started frequenting their sets, often making appearances on-stage. This led to some opportunities: the band fittingly played the role of a metal band as "Danger Kitty" in a Discover Card commercial; they appeared on The Drew Carey Show as themselves; and their song "FF" was used as the theme for MTV's Fantasy Factory. In May of 2008 the band signed to Universal Republic. After releasing the singles "Death for All But Metal" and "Community Property," Steel Panther's full-length Feel the Steel was released in October of 2009. The album broke the band onto the Billboard chart, netting them a spot at 98 on the U.S. charts (and 48 on the rock chart). Not wanting the fun to stop, the band got back to it quickly and in 2011 followed up with Balls Out, which featured guest appearances from comedian Dane Cook and Nickelback's Chad Kroeger, among others. 2014's All You Can Eat featured the single "Party Like Tomorrow Is the End of the World," and featured cover art parodying Leonardo da Vinci's Last Supper. In 2016, the band issued their first concert LP, Live from Lexxi's Mom's Garage, which was released in conjunction with their first full-length feature film, which blended comedic vignettes and other assorted antics with the aforementioned glam-folk garage show. Later that year, Steel Panther released a cover of Cheap Trick's "She's Tight" in advance of their fourth studio album Lower the Bar, which arrived in March 2017.