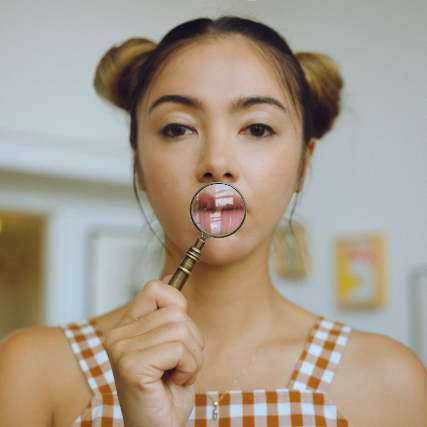 Hollis is a Grammy-nominated recording artist, vocalist and songwriter. Known best for her collaborations with Macklemore and Ryan Lewis ("White Walls"), Shawn Wasabi ("Otter Pop") and her band The Flavr Blue, Hollis' debut solo music -- which she calls existential pop or "sad girl jams" -- showcases her singular voice and rich, daring lyricism.
Originally from the Bay Area, Hollis Wong-Wear emerged from the independent hip hop scene in Seattle and has become an in-demand songwriter in her current home of Los Angeles. Alongside her music, Hollis is an impassioned advocate for empowered creativity, a Google Next Gen Policy Leader, and is a frequent featured speaker on the intersection of art, activism and creators' rights. "Sedative" is the first single from Hollis' upcoming EP, half-life.