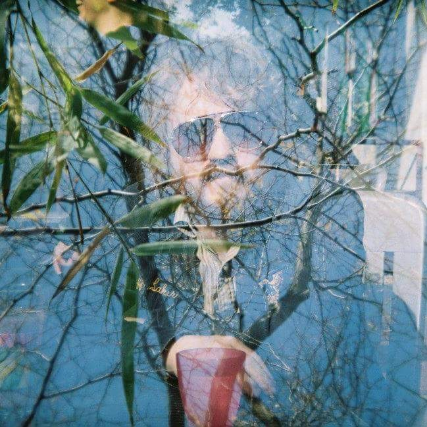 You may know Evan best from his 15 years serving as the primary singer / songwriter for seminal Portland-via-Los Angeles folk-rock band The Parson Red Heads. This is his 10 years in-the-making solo project. First designed simply as an outlet for his songs that didn't quite line-up with the Parson's style and direction, it has now taken on a whole identity of it's own. You'll often catch Evan playing this solo material live around the pacific NW, either solo - where the songs are delivered as a set of sparse, intimate, melancholy folk slow-burners - or backed by his band The Phasers, which is where these songs turn into a mix of Neil Young songcraft meets 80's college rock and shoegaze.